Located within the financial district of Madrid on Pablo Picasso Square, the 44-story Torre Picasso Office Building was the tallest building in Europe when it was completed in 1982. YAMASAKI assisted in the selection of the site and led a master plan effort to develop a utility infrastructure and under-ground system of roads and parking to allow unimpeded pedestrian movement throughout the area. An important part of this master plan effort was to assure that the 121,000 square meter office tower respected the historical nature of the surrounding neighborhood.

A significant feature of the design is the wide entrance arch inviting the public into the first three above-grade levels of the building, which are dedicated to retail. The building was also the first to be lit up at night as part of an overall lighting plan for the city. The building is the headquarters of Union Explosivos Rio Tinto, S.A and owned by Fometno de Construcciones y Contratas, S.A. 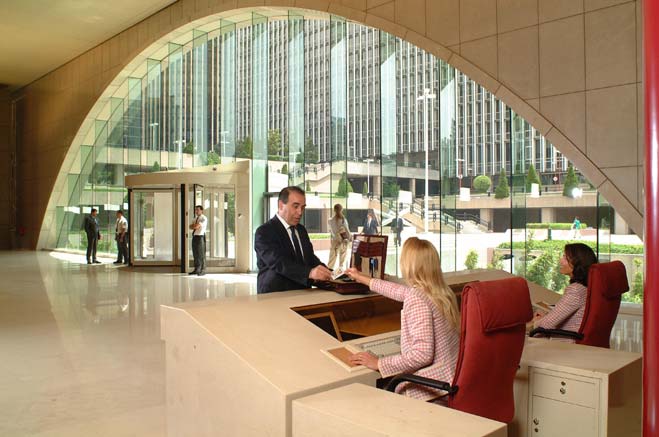 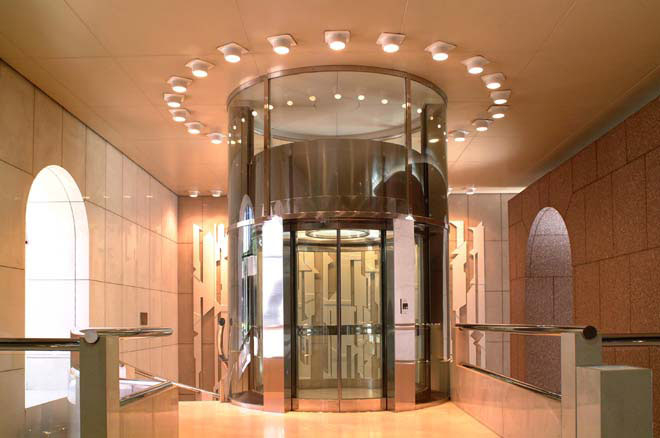 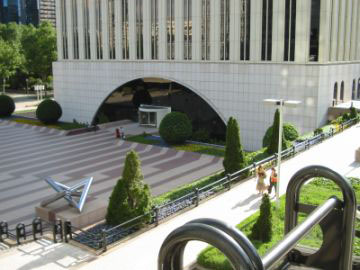 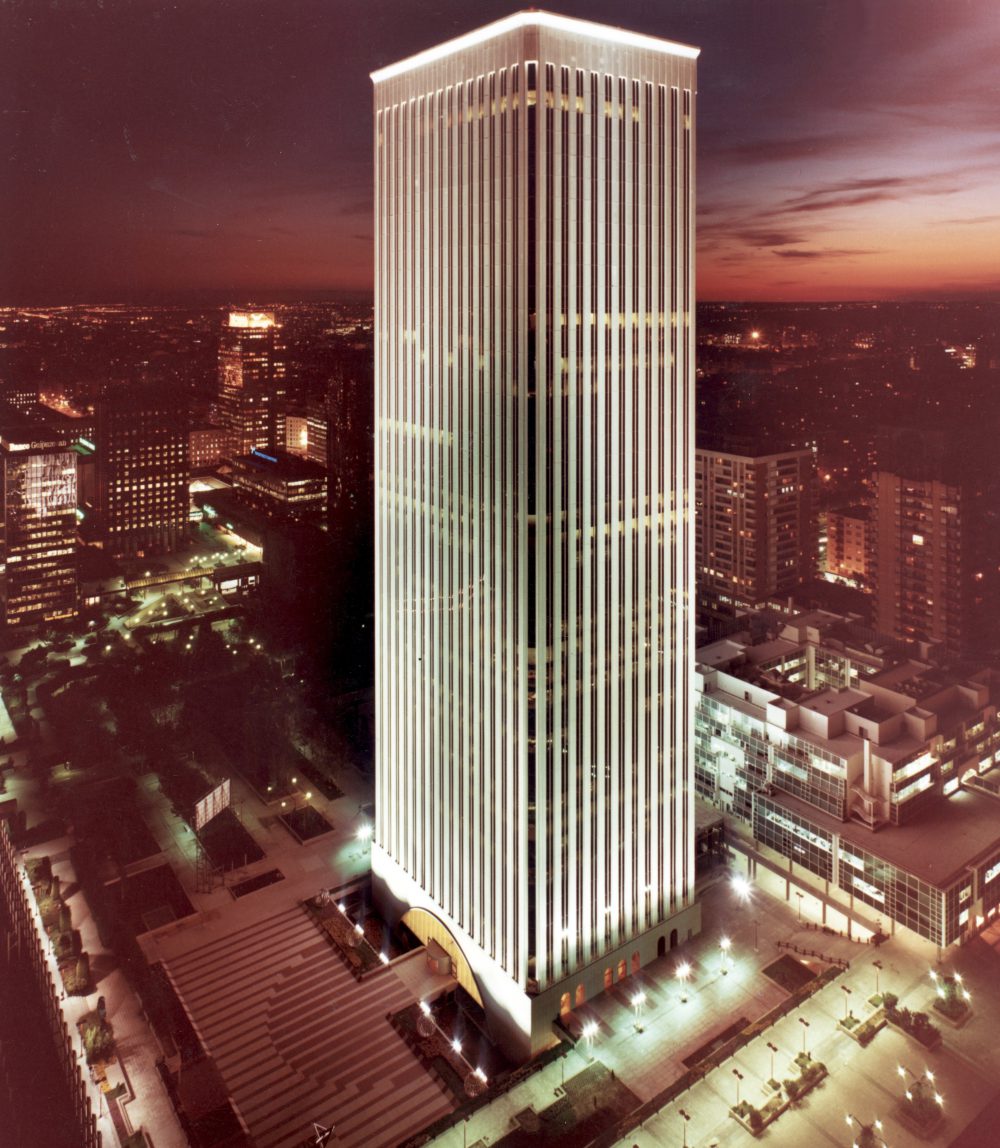 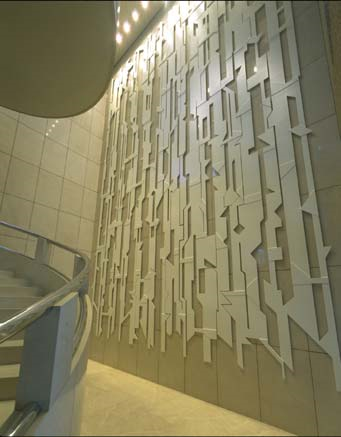